London is one of the famous city in the world and is the capital of the United Kingdom Britain, which is the façade of Britain and one of the tourist destinations of Europe in general, and London has a great deal of originality as in the capitals of European countries in general.

The most famous places to visit in London are:

Big Ben: London is famous for its many tourist destinations, which give its visitors many trips and adventures, memories through many ages and perhaps one of the most famous landmarks in London, spoken by everyone from all over the world is the Big Ben, which is a reference for timing around the world is more accurate The clock is located on Westminster Palace, the palace where members of the British Parliament meet. It is one of the world's largest parliamentary buildings and one of the complex buildings in the world.

London Eye: The London Eye, which was opened in 2000, is one of the most famous tourist attractions, revealing the splendor of London and many of its attractions. The wheel reveals thousands of visitors every day to numerous attractions such as Windsor Castle, the world's largest inhabited fortress. It is one of the official places of the British royal family Queen Elizabeth Queen of Britain spend many holidays in this palace next to the Buckingham Palace, which is located in London, which is the Queen most of the Receptions in it. 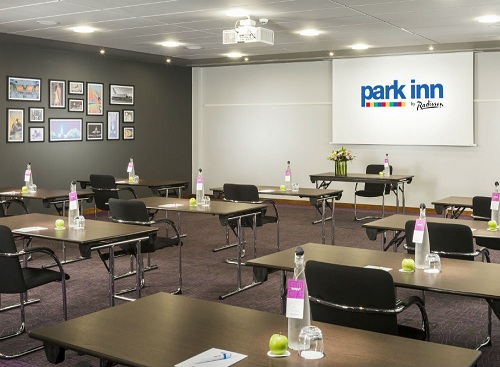 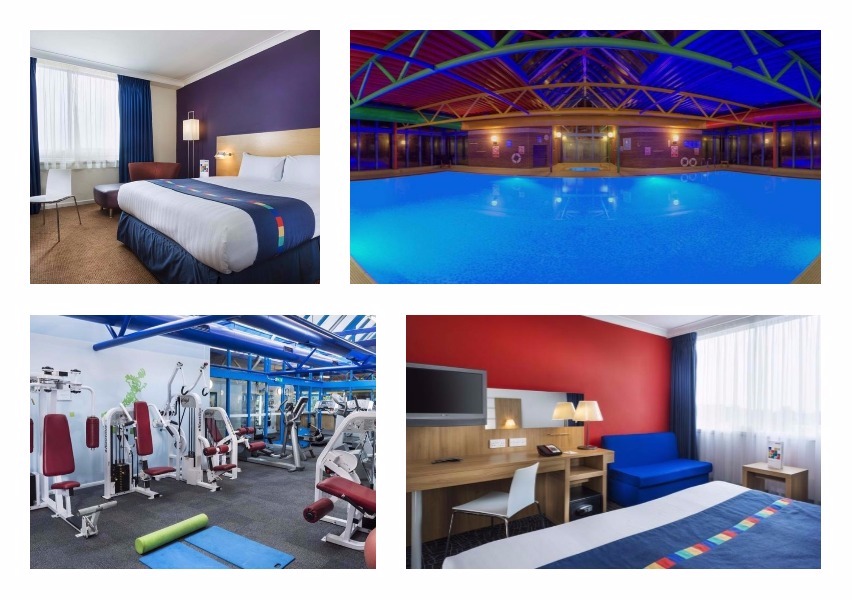